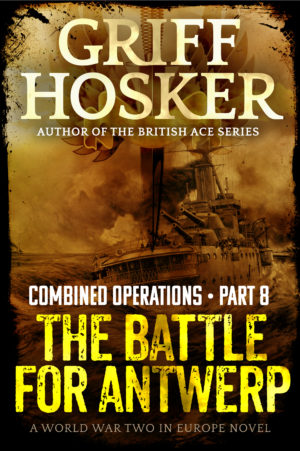 With Paris in Allied hands it seems as though the war is almost over but when the Airborne Brigade fail to capture Arnhem then Tom and his Commandos become part of the force which is sent to capture Antwerp and the islands which guard the mouth of the Scheldt River. Based on the actual amphibious landing this fast moving novel shows the battles, the raids and the strategy which led to the capture of this vital port and helped to shorten the war.