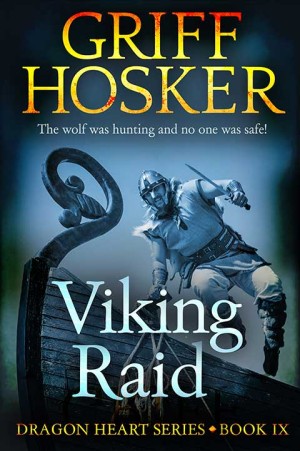 Jarl Dragon Heart is set to trade and raid in the seas beyond the world he knows. He has to venture, with an ever decreasing number of oathsworn warriors, to face new and terrible enemies. When he finds himself betrayed from within and pressed on all sides by enemies he has to fight not only for his own life but for those whom he loves the most. Jarl Dragon Heart becomes embroiled in the politics and plots of greater kingdoms and Empires. The book is filled with both sea battles and land battles. The Vikings fight Franks, Vikings, Saxons and the Spanish as they fight for survival.