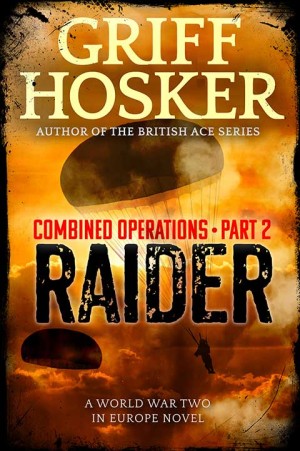 It is 1940 and Britain is fighting alone against the Germans. With the RAF fighting above the skies of England it is down to the Commandos to go back to France and cause as much trouble to the Germans as possible. When the Italians join in alongside the Germans it seems that Britain is about to sink beneath a sea of Fascists. A fast moving novel which follows one section of Commandos as they fight in France and North Africa.