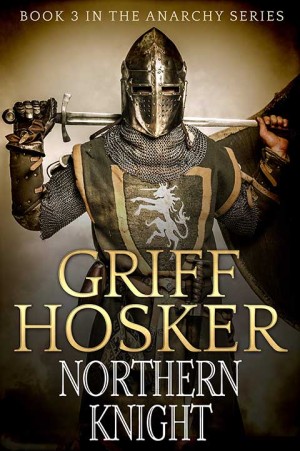 The Emperor Henry of the Holy Roman Empire is dying and his wife, the Empress Matilda is in danger from those who would use her to gain the title and the power, King Henry of England sends Alfraed of Norton to rescue her and avoid a war. With enemies from France, Flanders and the Empire as well as Norman traitors, the handful of Northern Knights have to fight across Europe and back. A fast moving novel which moves from Germany to the Scottish borders in the turbulent times of the early twelfth century when friends could become foes overnight.