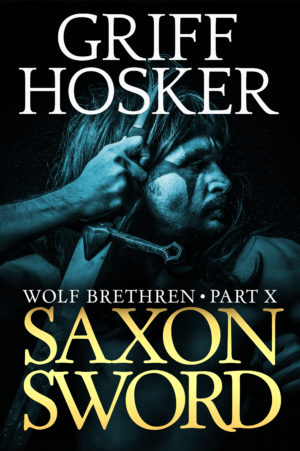 The Wolf Brethren had been decimated: wars, disease and old age have take most of them. When a band of Saxon mercenaries are hired by King Oswald and slay Lann Aelle and all of his people it becomes a blood feud between the Warlord and Lang Seax. The novel follows the ebb and flow of victory and defeat as the Northumbrians fight for supremacy of Britannia with King Penda of Mercia. The Warlord plays his part but with Myrddyn now dead Rheged looks doomed. Hope comes from a most surprising source and when his nephew, Arturus takes a bride then the fortunes of the last of the Romans take a turn for the better. A fast moving novel set in the seventh century of ancient Britain.