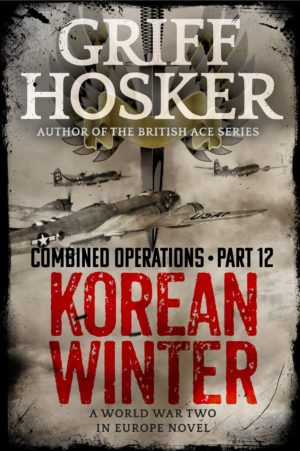 With a surprise attack launched behind North Korean lines, the UN forces think that the war in Korea is over. Already plans are in place to bring the troops home for Christmas and Major Tom Harsker, recently recovered from a life-threatening wound, is told that he, too, will soon be home. When the Chinese unleash the seemingly limitless hordes of men across the border then reality sets in. Forced to defend Seoul with their lives the new Commandos quickly learn that the Korean War is not a police action but a serious war.