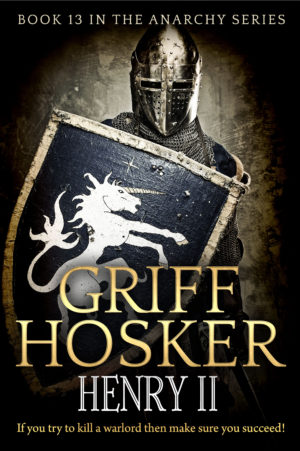 With the civil war seeming to be never ending the Warlord and Duke Henry decide on a bold strategy which pits the men of the north against the might of Stephen and his forces. At the same time a conspiracy of Kings and Counts attempt to wrest the young Duke's lands from him. Betrayed by his own family Henry becomes the king who in later life will conquer Wales and Ireland. We see the cub grow into a lion and hear him roar.