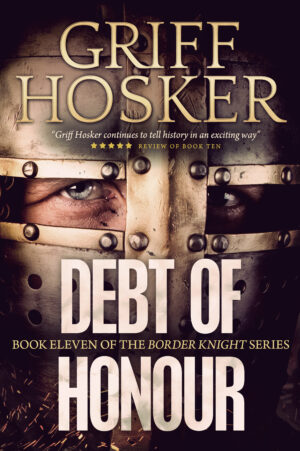 When men fight together, especially in a holy cause there is not only a bond but also an unspoken promise to come to the aid of their shield brother. Birger Persson discovers that he is dying he asks his son to seek help from two old friends. One of them is Sir Thomas of Stockton. Events conspire to thwart Birger’s son from reaching Sir Thomas and it is left to Sir William, Sir Thomas’ son to effect a rescue of the Swedish knight. When Sir William and the King of Scotland are attacked by Scottish rebels then the spider’s web of plots and treachery threaten to strangle both the border knight and his unlikely ally!