Baron of the North 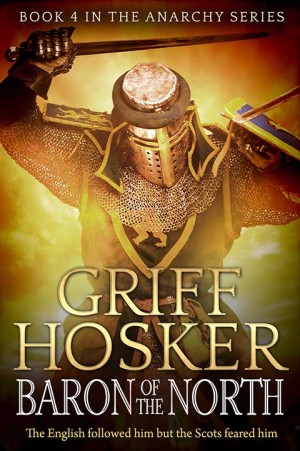 With the Empress Matilda about to marry the Count of Anjou, Alfraed is thrown into a world of intrigue and treachery as he tries to hold on to the north with depleted numbers of warriors. When he succeeds he finds that he is punished and sent to the east by King Henry and his family held hostage in the Tower of London. He finds himself embroiled in plots and campaigns there where he finally serves with his father's old comrades; the Varangian Guards. After a journey home which is fraught with danger he finally rescues his family and returns to his beloved castle.