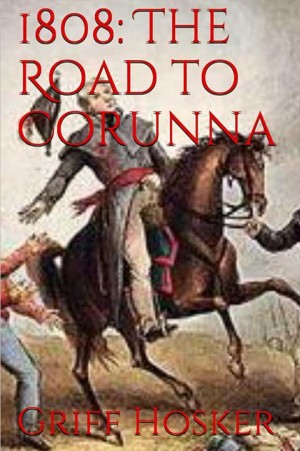 The story of Sir Arthur Wellesley's' first success in Iberia and the tragic retreat to Corunna by Sir John Moore. The story follows Robbie Macgregor as he continues to serve his adopted country. With secret missions behind enemy lines and battles against the French, the novel is an accurate depiction of the Peninsular War in 1808.