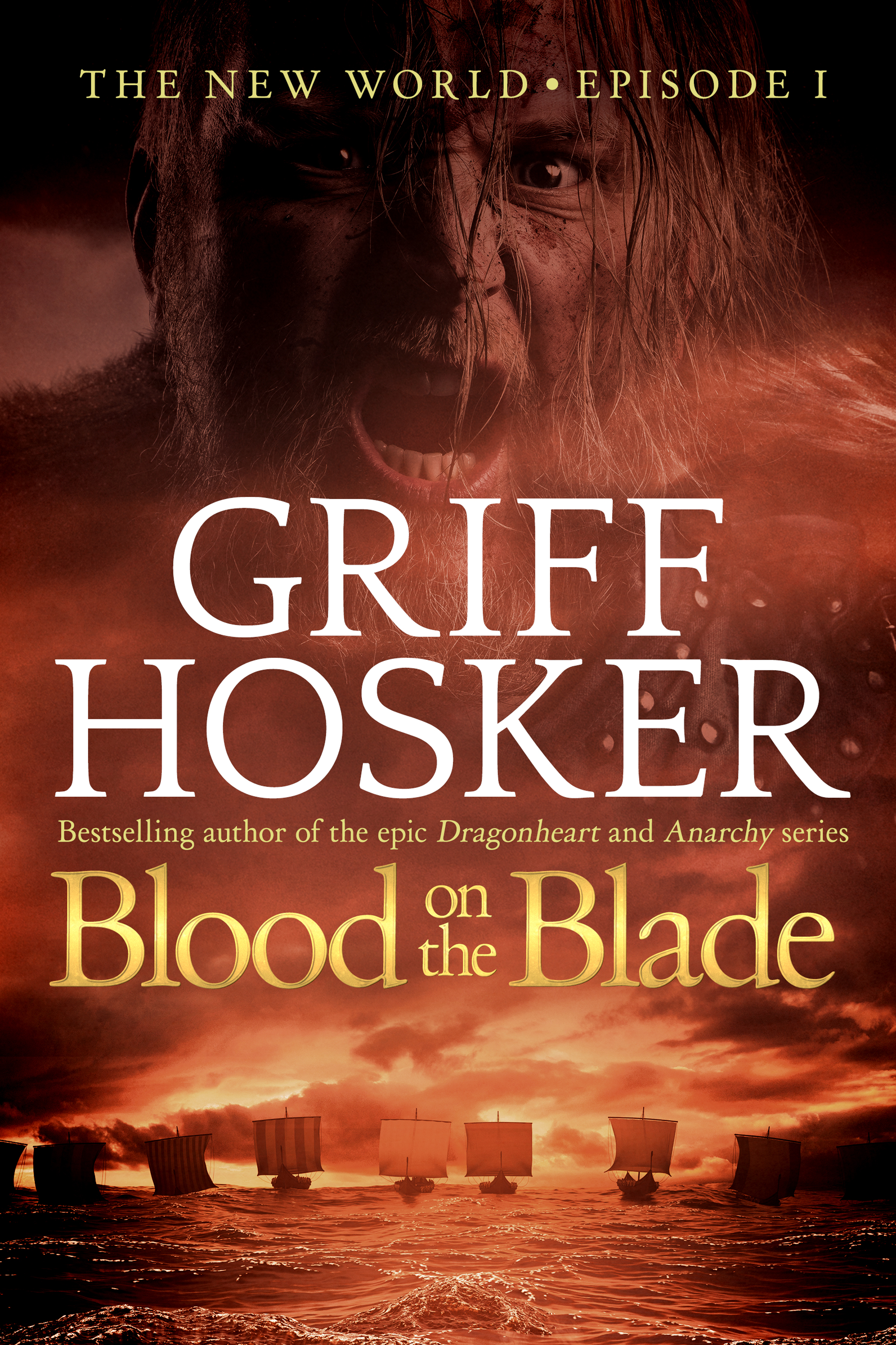 Today I begin a new series. I have been interested for some time about the Vikings in America. The old stories about them going to Newfoundland and bringing back vines seemed to me to be half the story. Now an American archaeologist has developed a technique to discover where their long houses were. They went even further south than was imagined.  I want to explore the idea of iron age warriors, the Vikings, meeting stone age warriors, the Mic Mac Indians and the like.  if the Vikings could survive in Iceland and Greenland then they should have prospered in America. Like all my boos this will be organic. I have done the research and my story will develop with the characters. At the moment it may just be two books. I genuinely do not know. It is exciting though.