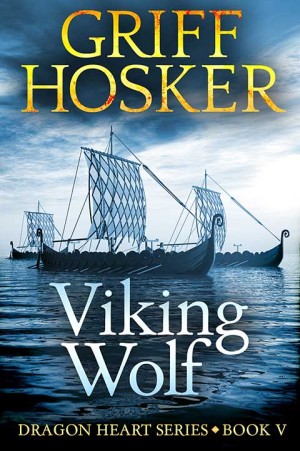 Jarl Dragon Heart has taken to the seas. With his wolf warriors he raids further afield than ever before as he seeks his destiny. He has to fight new enemies as well as treacherous former allies. The Norns weave their webs and the Vikings discover the Middle Sea and Africa before they find themselves at the court of Nikephoros 1, the Emperor of Byzantium. A vast moving novel filled with battles both at sea and on land as the Viking Wolf unleashes his pack on the world.