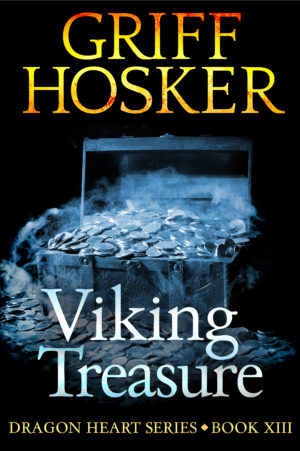 The son of an old enemy plots the downfall of Jarl Dragonheart and not only his life but that of his family are threatened. Forced to fight off Norse, Danes, Franks and Frisians he and his warriors are stretched to their limit. When he hears of a great treasure, hidden in the heart of Neustria he boldly takes his war to the Franks. There he will repay their treachery and enrich himself in the process. This is a fast moving novel filled with battles on both land and sea.