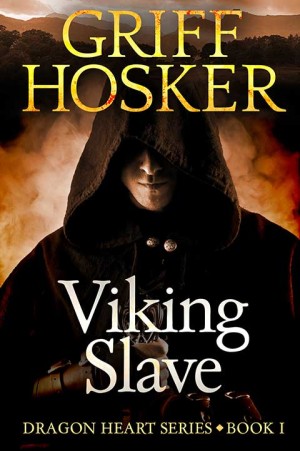 A young Saxon boy and his mother are captured by Viking raiders and taken to a new home. Thanks to an old one-armed warrior he finds his true destiny. He wins his freedom and becomes a Viking himself. Forced to sail the seas for a new home they have to fight to establish their own kingdom on the Isle of Man. A tale full of battles set in the early years of the ninth century.