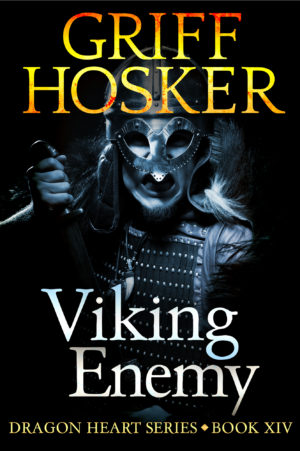 With his son, Wolf Killer, now in Valhalla, Dragonheart looks to secure his land. He finds enemies all around him. Wrongly assuming that the land of the Wolf was now weak the King of Strathclyde and Hibernian mercenaries invade. When his borders are safe he leaves his home to sail far away where he wreaks revenge on the paymaster of his son's killers. When the Weird Sisters weave their webs he finds himself fighting an enemy who is more dangerous than any he has met before. With his people slaughtered and his land threatened he has to face a Viking enemy.