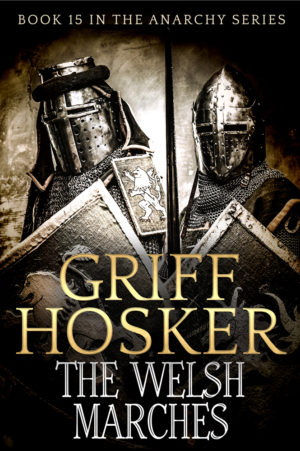 The civil war is over. King Henry now rules a vast empire but even as he begins his rule the Scots steal slaves and cattle from the north of England and the Warlord's son, William, recently returned from the Crusades has to rescue them. King Henry and the Warlord cannot rest either for one of his brothers rebels in Anjou. With the Welsh border aflame no one is allowed the luxury of a peaceful existence. War has come again and the Warlord, along with his son, must fight again, for England.