The Lord of Valencia 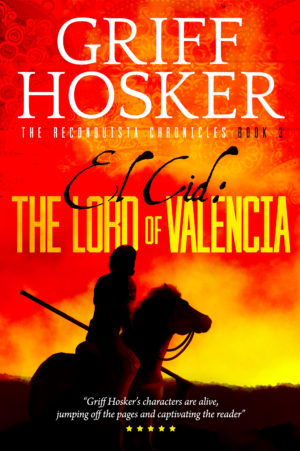 Sent into exile once more Don Rodrigo de Vivar has just Will Redbeard and two warriors for companions. Over the next years, he creates the legend of El Cid defeating enemy after enemy. Fighting overwhelming odds, he succeeds every time until, at last, he has his fiefdom of Valencia.
This is the final chronicle in the series and details the last eighteen years of the life of the man known as El Cid. Although this is the last in the series it is a stand-alone book. Forget the film and read the reality of the man who was the greatest knight of his age; some would say, any age!