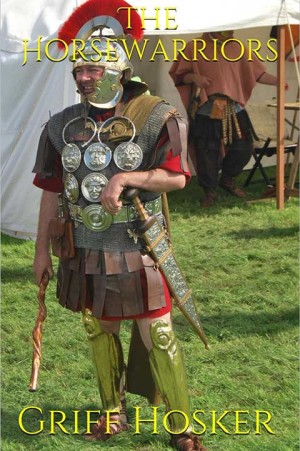 The story of the early days of the Roman conquest of Britannia when an auxiliary cavalry ala is asked to do the work of a legion. When an arrogant aristocrat comes from Rome to take command the whole of the frontier is threatened. it is up to the officers of the ala to fight not only their enemies but traitors within their ranks. A story filled with battles and skirmishes on the northern borders of first century Britain.