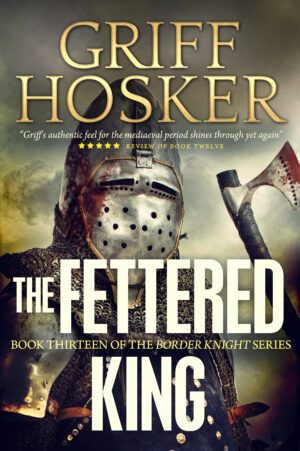 King Henry III rules England but it is an England controlled by barons who wish to usurp his crown. When a new Pope demands unpaid monies owed to him then Sir Henry Samuel is dispatched to Rome to buy time for the beleaguered king. Once in France then treachery abounds. The dangers of sailing in a sea controlled by Moorish pirates adds to the problems Sir Henry and his new squire face. Back in England the king faces threats from all quarters and soon the knights of Cleveland are once more placed in danger.