Tales from the Sword 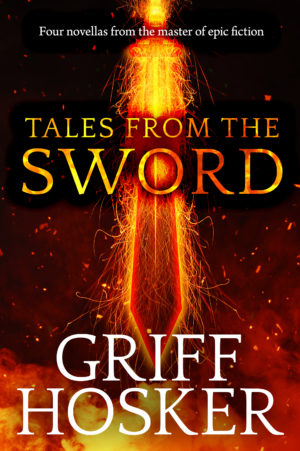 This a collection of four novellas. There is Wolf Killer from the Dragonheart books. He is the son of Dragonheart, and this is the story of revenge as he pursues Danes across ninth-century England. Then there is Wolf who fights at the Battle of Hastings and his story tells of the end of the Godwin dynasty and Saxon England. Robert of St. Michel is from the Anarchy series of novels. Left behind in the Holy Land, it is the story of many Christian knights who sought a better life in Outremer but found the land and the Turks too great a foe. Wulfstan is the story of one Saxon warrior who learned to become a housecarl and how he became a warrior who could fight in the Varangian Guard.