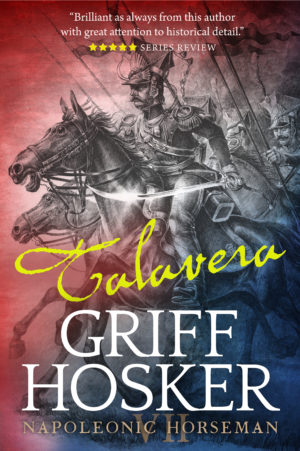 Major Matthews is called upon once more to be Sir Arthur Wellesley's aide in the forthcoming Iberian Campaign. Working with the spymaster, Colonel Selkirk, Matthews has to not only find the enemies who wear a different uniform but those who are closer to home and appear to be allies. Set against the backdrop of the battle which gained Sir Arthur the title of Duke of Wellington Talavera gives a no holds barred picture of a brutal war which gave Napoleon a major setback.