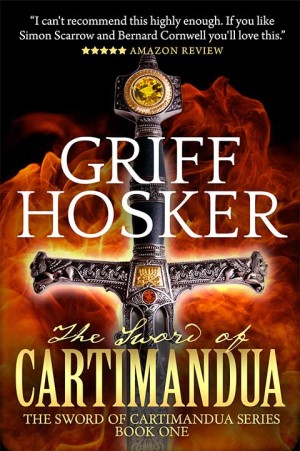 This is the story of the last Queen of the Brigante, Cartimandua who is rescued by a Roman cavalry unit. The story follows the fortunes of the leader of the cavalry, Ulpius Felix and his indomitable troopers. The murder of the Queen and the revolt by her people puts the Roman hold on Britannia in danger. It is only after great deeds of bravery and monumental battles that the revolt is put down and the province is saved.