Soldier of the Queen 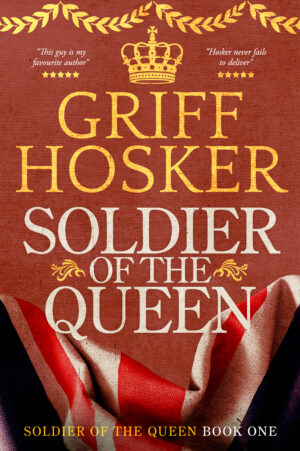 Series information: Soldier of the Queen • 1

1877: When his family loses their home, to Jack Roberts, who has grown up hearing stories of the Crimean war and the magnificent charge of the Heavy Brigade, the choice between working in a dangerous factory or enlisting in the army and putting on the famed red uniform is an easy one. But when fighting for Queen and Country takes him far from home and defending a small mission station from overwhelming numbers, it is anything but easy and bravery and stoicism take on new meaning.