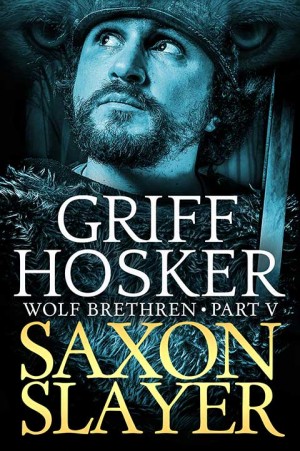 The Warlord of Rheged is summoned to meet the Emperor of Byzantium where he and Myrddyn become embroiled in Eastern conspiracies. It is there he learns the truth about his sword, Saxon Slayer. After an eventful journey back to Britain he forms an alliance with the other Welsh kings and begins the fightback against the treacherous King Iago and the Saxons. When his family is nearly killed he has to finally face all of his enemies to help his people survive.