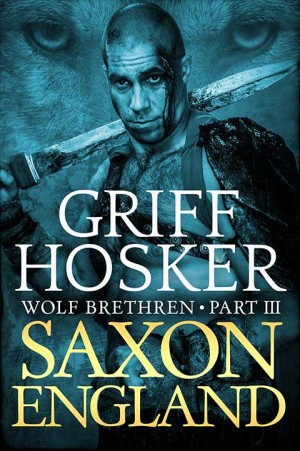 The Saxons have surrounded Rheged and only the Warlord of Rheged and his men stand between them and the annihilation of the last survivors of Britain. Fighting not only the Saxons but treachery this fast moving books takes in battles, murder and magic. Set in the last years of the sixth century it is a picture of life in the Dark Ages and gives a last glimpse of life before it became Saxon England.