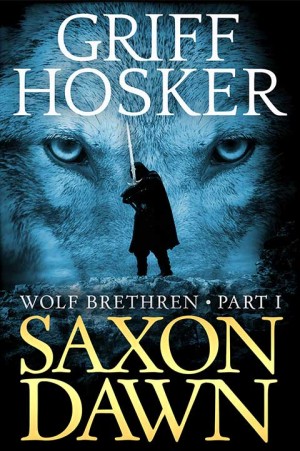 Set in the late Sixth century, Saxon Dawn is a thrilling story about the last flames of resistance to the Anglo-Saxon invaders. King Arthur and the last of the Romans have long gone but King Urien fights on. When three orphans join his warriors then the tide begins to turn and, despite, overwhelming odds they begin to defeat the Saxon hordes. Based on the history of the period Saxon Dawn is a fast moving story with graphic battles scenes as well complex characters and devious plot twists.