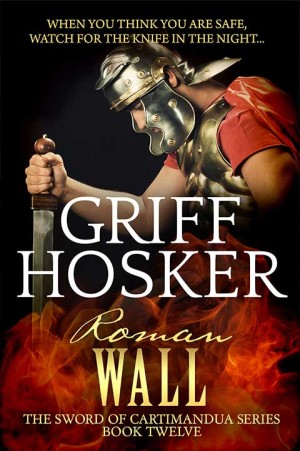 The Roman Wall brings a clash of cultures and inspires a religious war. The barbarians strive to destroy everything which is Roman. Financed by a rich Romano-British princess the tribes are as well armed as the Romans they fight. With the legion absent the frontier is ripe for rebellion. All that stands in their way is the ala of Marcus' Horse and the Sword of Cartimandua. A fast moving story filled with twists, turns, intrigue and battles; it races from north of the wall to south of Eboracum.