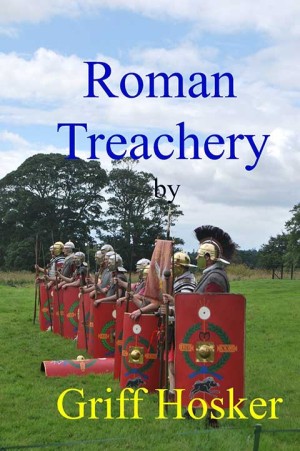 The tribes are relentless in their attacks on the new wall ordered by the Emperor Hadrian but they now have a new weapon- a spy in the ranks of the Romans, a traitor who feeds them information. Marcus' Horse are stretched to the limits as the war takes its toll on the troopers. The auxiliaries on the wall are isolated and surrounded by enemies both native and Roman.The book climaxes with a Roman army trapped and ambushed by three tribes. The story is filled with graphic description of life on the northern frontier of Britannia.