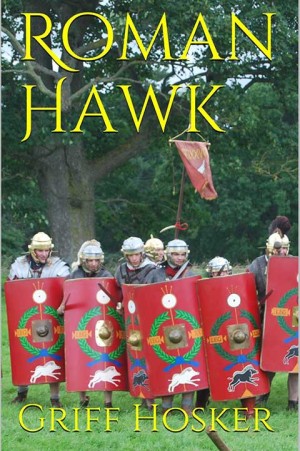 Britannia 123 AD.
Hadrian’s Wall has only just been started and already there are raids and revolts which threaten to prevent its construction. When raiders from the east manage to capture Marcus and The Sword of Cartimandua then the whole frontier appears to be in jeopardy. The young Decurion, Marcus, is forced to work as a slave far from home and far from his friends. He has to find a way to escape from slavery and return to his home. The loss of the sword might mean the loss of the frontier. An exciting and fast moving adventure and a picture of the savage life in second century Europe.