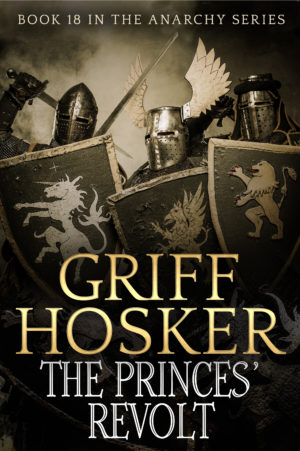 When King Henry makes the momentous decision to crown his eldest son King, even though he is still a youth, he sets in motion a series of events which will tear his empire apart. The Warlord and his son, Earl William, are called upon to not only defend their own land but save the empire for their king. As though things could not get any worse, Thomas Becket, the Archbishop of Canterbury returns to England and the land is plunged into turmoil and revolt. Culminating in the Battle of Alnwick, 1174, this is a fast moving and action packed novel which fictionalizes the real events of 1169-1174.