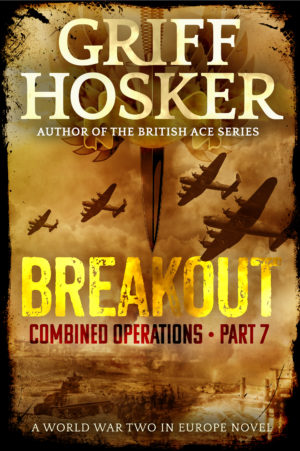 D-day is over but the Germans still have the allies ringed in a tiny part of Normandy. The Commandos are given a task to go behind the enemy lines to destroy a fuel dump. They become part of the force which closes the Falaise Gap and endure the horrific fighting against the elite S.S. Concluding with the liberation Paris this is a fast moving novel which portrays the lives of ordinary soldiers as they do extraordinary things.