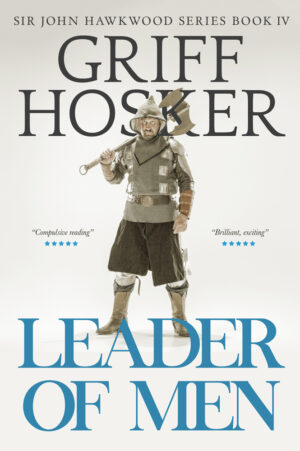 Betrayal by friend and foe alike beset Sir John Hawkwood as he enters the murky world of Italian politics. He will emerge from the experience as a true leader of men but first he has to outwit his enemies of which there are many.
With Montferrat secured from the Savoyards and with the White Company now firmly in his hands Sir John Hawkwood leads his men to Pisa where they have been hired to fight the Florentines. The hero of Poitiers is about to enter a world of treachery, intrigue and double dealing for which he is quite unprepared. It is where he learns to lead and finds the true worth and mettle of the men he leads, the White Company.