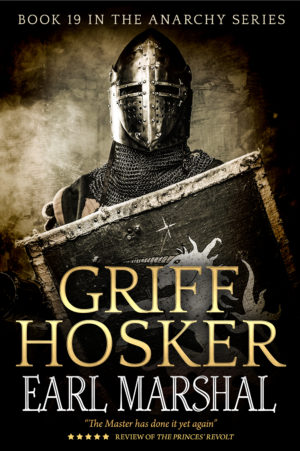 This is the last novel in the Anarchy series. The Warlord has had a long and eventful life but he is growing old. Fate and King Henry determine that he will not go quietly watching the sun set from his castle. He is sent to cement the marriage between the King’s half sister and a prince of the Welsh. It is while he is there that he uncovers a plot which threatens not only his life but the very crown which Henry wears on his head. With his grandson, Samuel, at his side the Warlord fights one last war to save the land he loves, England.