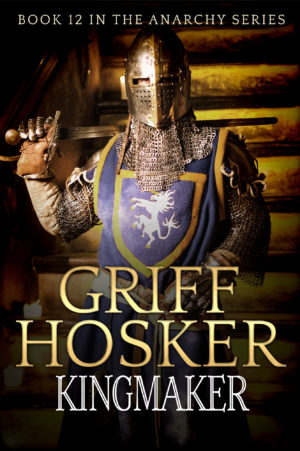 When the Earl of Gloucester suddenly dies and the Empress Matilda is forced to return to Normandy it seems that the civil war is about to end and Stephen of Blois will have succeeded in winning his crown. The Warlord of the North takes the fledgling Prince Henry under his wing and begins to train him to become king. When others try to take advantage of the Warlord's position he and his warriors have to dig deep to defeat their enemies. Gradually Henry becomes a man and shows that he has the potential to become a king.
An exciting and fast moving novel filled with battles, plots and conspiracies.