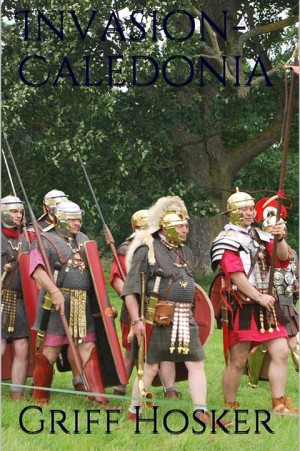 It is the end of the first century in the war torn province of Britannia and the Roman Empire has need of troops elsewhere. The hard pressed auxiliaries are fighting for their lives in the harsh lands of Wales and Scotland. The arrival of a charismatic leader, Julius Agricola, promises hope that the invasion of Scotland will be successful but the druids are still plotting subversion and murder. Marcus Aurelius Maximunius has to fight against all the odds to keep his small force safe against the hordes of barbarians sent against them.