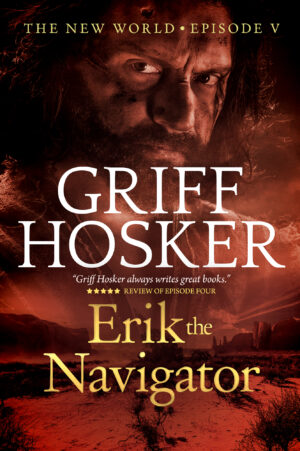 In another fast moving book from the writer of the Dragonheart series, we are back in the familiar world of the Vikings.
When the old world meets the new world there will be clashes! Erik is Norse but he was left in the new world when his clan returned home. He has to fight not only to protect his new family but his new clan as hostile tribes try to earn honour by slaying the Shaman of the Bear. Forced to flee from their northern home, Erik and his family head south to the land of the Powhatan tribe where he hopes to begin life anew. Before he can do so he has to endure a voyage through strange and uncharted waters and fight enemies as yet unknown.