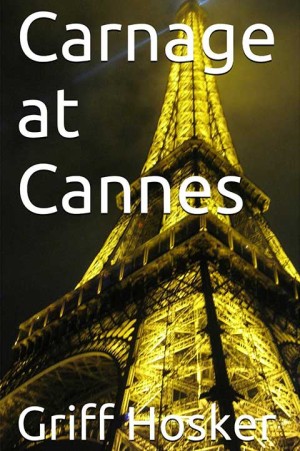 Someone has thrown away the rule book. Someone has decided to declare war on the Western world. Someone is targetting the biggest public events. Someone is bringing chaos and terror to an unsupsecting world and they are starting at the Cannes film festival, attacking the rich, the famous and the tourists who flock to the event. The only hope of catching the elusive killer lies in the hands of two intelligence analysts in Britain and France. Will they be able to stop the mayhem before even more innocents die?