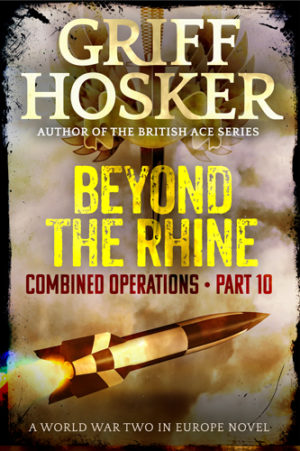 The war might be coming to an end but the missions do not get any easier for Tom Harsker and his elite Commando unit. With new men to replace the dead they are sent to destroy a factory making parts for V-2. As the war enters its final months they are attached to the 1st Commando Brigade in Montgomery’s Army and they lead the drive to the German heartland. Tasked with trying to save the lives of as many of the inmates of a death camp they have to go deeper behind enemy lines and, once again face the S.S. A fast-moving novel which brings the Commando’s war to an end.