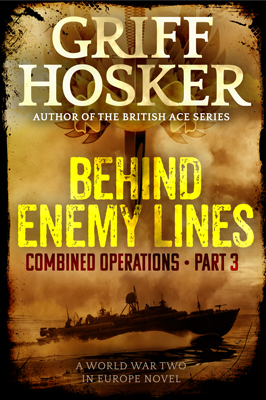 It is 1941 and Britain is pressed on all sides. With Japan in the war and convoys being sunk by submarines and surface raiders the last bastion fighting Hitler is beleaguered. The Commandos are the only ones who can fight beyond the Atlantic Wall. Tom Harsker and his section are sent behind enemy lines to destroy gun emplacements and then rescue a captured Resistance leader. Then they are given the task of joining the Campbelltown Raid on St. Nazaire. There they find themselves in greater danger than ever before.