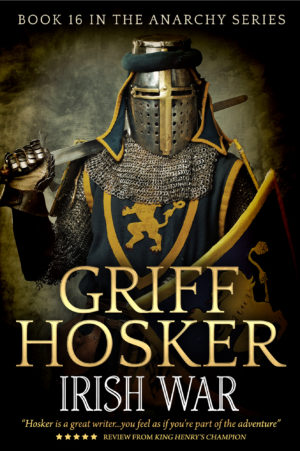 This is the story of how Richard de Clare, Count of Striguil, aided by the Warlord took three hundred knights and carved out a kingdom for himself in Ireland. The Kingdom of Leinster would be grown, by King Henry into the whole Kingdom of Ireland. A fast-moving story which takes the reader from the reclamation of Scotland to the Welsh Marches following the fortunes of the Warlord, his son and the men who march behind their banners.