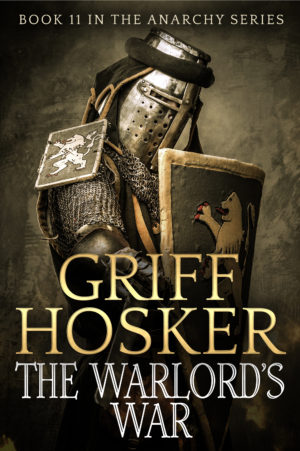 King Stephen is captured and the Civil War seems over until disaster strikes while the Earl of Cleveland is in Normandy. The Empress' forces are routed and the Earl of Gloucester is captured. Forced to return to rescue the Empress the Earl of Cleveland has to fight King Stephen's army and the English winter to rescue his Empress. With the future King Henry II as his squire the Earl has to wage a war against an increasing number of enemies and a diminishing number of allies. The novel is filled with both intrigue and bloody medieval battles.