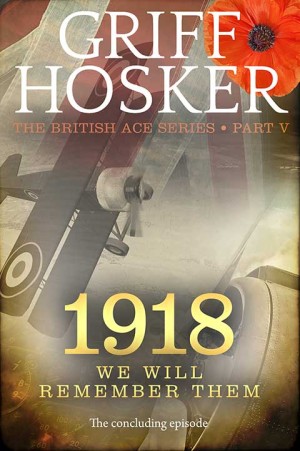 It is late 1917 and the war still grinds on. The Sopwith Camels are holding their own against the German war machine and then they meet the Fokker Triplane and the pilots of the RFC began to fall. As the war drifts into 1918 the Germans have one last throw of the dice and come within a whisker of the sea. It is up to Bill, Gordy and Ted to lead their young pilots in a last desperate attempt to halt the grey wall of steel. With a dramatic climax during bloody September in 1918 the final book in the British Ace series shows how the squadron emerges from four bloody years of war.