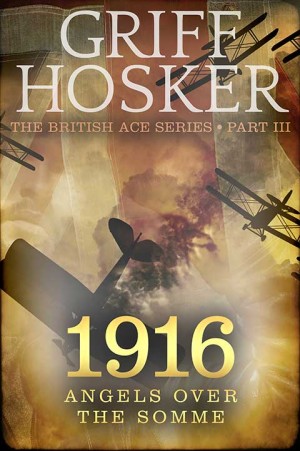 It is the beginning of the Somme Offensive and thousands of British and French soldiers are about to assault the German lines. The RFC comes of age as they sweep the German Fokkers from the skies. Providing a protective umbrella over the Somme they ensure that the offensive does not fail. When the Germans retaliate with their new and deadly Albatros fighters the pendulum swings in favour of the Germans and Bill and 41 Squadron find themselves with their backs to the walls as they fight a superior aircraft in the skies of northern France.