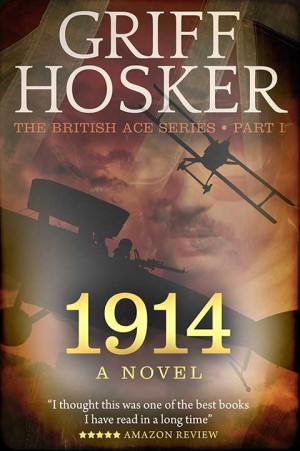 The story of a young soldier who joins the cavalry to fight in France in 1914. After the horrors of a cavalry charge against machne guns he transfers to the R.F.C where he becomes a gunner and observer. Eventually he becomes a pilot and shows a flair for aerial combat. Set against the backdrop of England in 1914 it shows the contrast between life in England and the brutal war in Flanders.