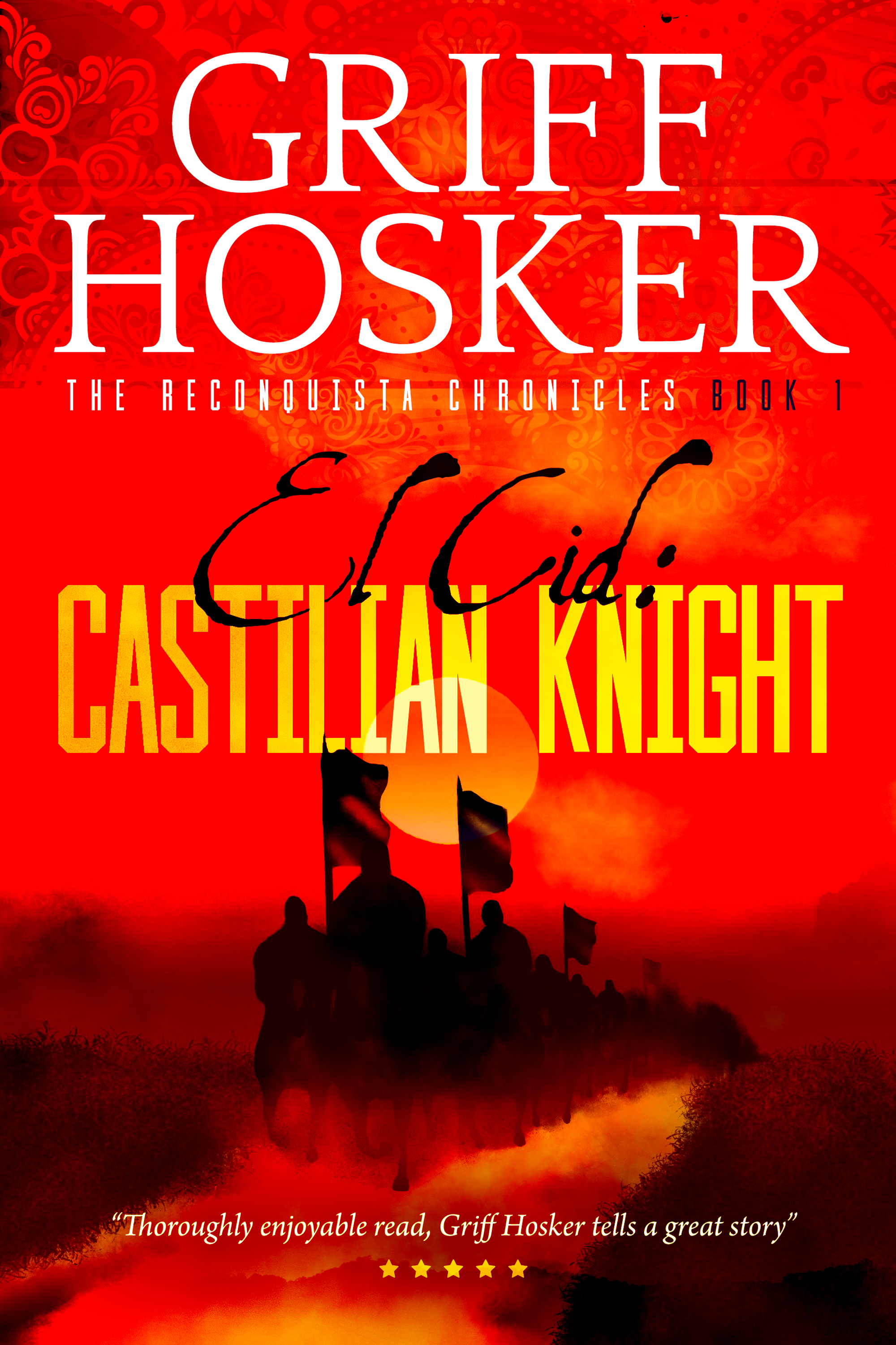 El Cid is a legend I first encountered with the classic 1950’s movie featuring Charleston Heston, El Cid. It sparked my interest as a child but I have read little on the man, the icon, since. Keen for a new series I began reading about this period in history in the formation years of what is now modern-day Spain, a period when Christians and Muslims lived side by side in a melting pot of cultures and fractious alliances led the way for power-hungry struggles for control of the Iberian Peninsula.

Most of what we know of El Cid originates from the epic poem, El Cantar de Mio Cid, and his early life is largely unknown. In my usual style, I have taken advantage of this and interjected my own fictional character, William, into these formative years and have him play a larger than life role alongside Rodrigo Diaz de Vivar, or as he is more well known, El Cid.

I have found the book a pleasure to write as the fresh subject matter has fascinated me – I hope that you too enjoy the journey that embarks with Castilian Knight, Book One in the Reconquista Chronicles.